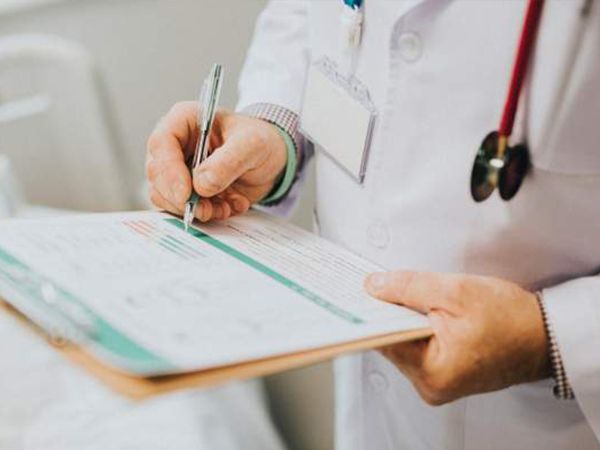 In August 2014, Dr Davis applied for the position of Senior Medical Officer at the Hospital. Another applicant was advised that he was unsuccessful for the role, leaving Dr Davis as the sole remaining applicant. Although the Hospital had an established recruitment procedure, it was not followed in this instance. In September 2014, Dr Davis was advised that the Hospital would no longer be recruiting for the position, and that the position would instead be filled internally. Dr Davis contended the decision not to employ him was made on the basis of his political beliefs and activities. Dr Davis had been critical of Premier Newman’s approach to doctors employed at public hospitals and was ultimately sacked by the Premier before resigning from Queensland Parliament in May 2014.

Dr Davis complained that he was unlawfully discriminated against, on the basis that the Hospital had treated him less favourably because of his political beliefs in contravention of the Queensland Anti-Discrimination Act 1991. The Hospital denied this. However, correspondence between staff involved in the recruitment process painted a different picture, highlighting the discontent his application raised within Hospital administration. An email was sent off by a member of the recruitment panel to another asking to discuss the “tricky issue”. A number of internal meetings followed – some of which were documented in emails. It was further revealed that the CEO of the Hospital, after discussing the matter with the Chair of the Hospital, asked for the recruitment process not to proceed.  Here are some of the emails:

‘I have spoken to (Malcolm Stamp) who has spoken to the Board Chairman. The preferred option would be to consider internal reorganisation.’

‘I have spoken with (Dr Kana Appadurai), (Dr Shanti Kanagarajah) and Rob. Shanti is happy to be the person that fills the job internally (at least till next year when hopefully we can readvertise). Will you contact Dr Davis and inform him of the decision?’

‘I have just been advised this morning that I need to prepare a brief to go to Malcolm (Stamp)!!! Cold feet re their decision might be an issue!! I will let you know asap.’

What followed after these emails can be described as nothing short of a mess within the Hospital administration. The matter went back and forth, with some correspondence indicating Dr Davis should be awarded the position, but ultimately no-one taking responsibility or leadership on the matter.

Ultimately, it was found that Dr Davis was not afforded “an equal opportunity, despite his political beliefs, and activities, to be considered for employment in a position for which he was the sole applicant and for which he was qualified”.

You can read the decision here.