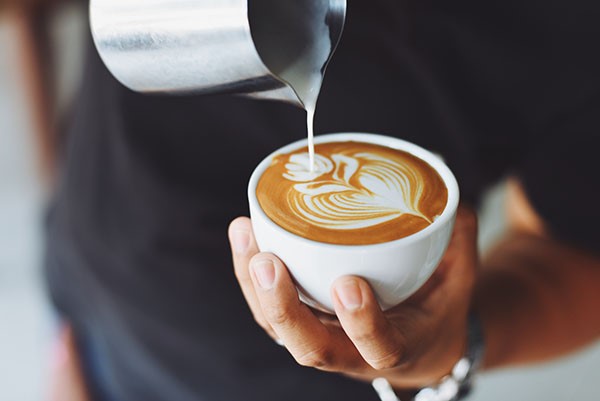 As we all know, often termination is challenging and if not handled delicately can result in a dispute.  The common disputes that arise out of employment termination are:

In this article, we examine general protection claims.

One of the primary objectives of the Fair Work Act 2009 (Cth) (FWA)  is to enable fairness and representation at work and prevent discrimination by recognising freedom of association and the right to be represented, and to protect against unfair treatment and discrimination, providing accessible and effective procedures to resolve grievances and disputes and providing effective complain mechanisms.

Particularly the FWA provides for the following General Protections:

It is unlawful for employers to take action against an employee in relation to these matters – known as adverse action. We have considered the following general protections in this article:

Meaning of process or proceedings under a workplace law or workplace instrument:

One clear example of a contravention of the General Protections Provisions in Part 3-1, Division 3 was the matter of Mr Dalton Crawford v A. Halid & J. Memedovski t/as Goodys Charcoal Chicken.

The applicant in that matter was Dalton who worked for Goodys Charcoal Chicken (the Employer) for the periods of 14 March 2016 until 27 September 2016. Dalton alleged that the Employer had dismissed him because he had exercised his workplace right to challenge the underpayment of his wages.

The background leading to Dalton’s termination was, as follows:

The Fair Work Commission determined that:

This is best set out paraphrasing the legislation…

One case where the High Court considered the question of whether the termination of an employee was an action taken for a reason prohibited under section 347 of the FWA is Construction, Forestry, Mining and Energy Union v BHP Coal Pty Ltd [2014] HCA 41.

The claim was made by the CFMEU on behalf of one of its members, Mr Henk Doevendans who was terminated by BHP in May 2012 after his participation in a protest organised by CFMEU. The background leading to Mr Doevendans’ termination was, as follows:

At first instance, Jessup J of the Federal Court of Australia held that BHP did dismiss Mr Doevendans because he had participated in a lawful activity organised by an industrial association, and because he had represented and advanced the views and interests of that association.

BHP appealed to the Full Court of the Federal Court. The appeal was allowed and the orders of Jessup J were set aside. The Full Court held that BHP had not dismissed Mr Doevendans because he had engaged in industrial activity with the meaning of the FWA.

CFMEU appealed with special leave to the High Court, where it was held that:

An employer must not take adverse action against a person who is an employee, or prospective employee, of the employer because of the person’s race, colour, sex, sexual preference, age, physical or mental disability, marital status, family or carer’s responsibilities, pregnancy, religion, political opinion, national extraction or social origin. However, this does not apply to action that is:

One case that dealt with adverse action against an employee because of her pregnancy and/or her family or carer’s responsibility was the Fair Work Ombudsman v Tiger Telco Pty Ltd (in liq) which was heard in the Federal Court of Australia.

The Federal Court held that the respondents:

As a result of these findings, the Court ordered that a penalty of $5,940 be paid by the respondents to Ms Jorgensen.