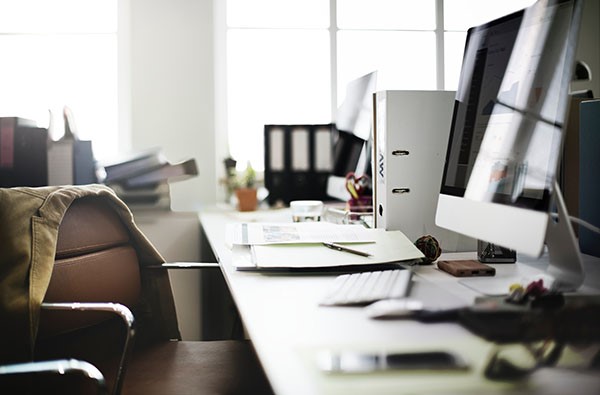 Employers need to be careful when considering whether abandonment of employment has occurred and terminating the employment contract. Abandonment cannot be determined strictly based upon the contractual position. But does include a detailed consideration of all the facts (not including the parties’ subjective beliefs or the reasonableness of the parties’ conduct). The wrong determination on abandonment can amount to a dismissal.

Abandonment means employment being left without any intention of being resumed or continuing to be bound by the contract of employment. As you can imagine establishing an employee’s intention of not resuming employment can be difficult[1].

In the case of Karki v Kingston Gardens Aged Care a personal care attendant was found to have not abandoned his employment by taking continuous stress leave.  The employee had worked in a nursing home over a twelve-month period and then was stood down on full pay for one week for incorrectly dispensing medication. The employer requested a meeting 1 week later to resolve the allegations but the employee did not attend – accordingly, the employer terminated his employment for serious misconduct. During this period the employee had obtained medical certificates stating that he was unfit for duties because of stress, anxiety and depression. The Commission found that the employee ultimately notified his employer he wouldn’t be attending work because of his stress condition and accordingly had not abandoned his employment.

How long is a reasonable time to wait before abandonment may be safely assumed?

Employees are generally considered to have abandoned work if:

A reasonable period is quite a flexible concept and really is considered on a case by case basis.

During its four-yearly review of modern awards, a Full Bench of the Commission held that a clause dealing with the effects of abandoning employment contained in six modern awards was not permitted or were of no effect. These agreements provided for abandonment on the basis that:

In Searle v Moly Mines Ltd [3] an employee had failed to attend work or communicate with her employer for a period of one week (after having been absent on worker’s compensation for several weeks prior). Her contract also provided that any unexplained absence exceeding 3 days would constitute abandonment. On appeal, it was held that she had not abandoned her employment as her absence was covered by a medical certificate, although not received by the employer.

By contrast, in Erbacher, Sean v Golden Cockerel Pty Ltd [4] , an employee who worked for an employer for almost two years without taking any annual leave was found to have abandoned his employment after taking 1 weeks’ leave without approval. The employee had requested time off. Initially, his request was declined but then he was told “we would see what we could do”. The employee acknowledged that he had not received his employer’s formal approval for leave. The Commission found in this case the employee had repudiated his contract and abandoned his employment by not turning up to work for his rostered hours.

In Stevens v Horsley Park Supermarket Pty Ltd t/a Carlo’s IGA Horsley Park [5] , an employee requested annual leave for 8 days in April to go to Thailand. The application for leave was denied. The business had increased demands at “holiday times” and therefore, made these holiday periods as leave “block-outs” whereby it would generally not authorise the taking of leave during these periods. The employee was warned that employment would be terminated if she did not attend work.  The employee took the leave and it was found that the employer’s denial of leave was unreasonable. The employee was awarded $13,400 in compensation.