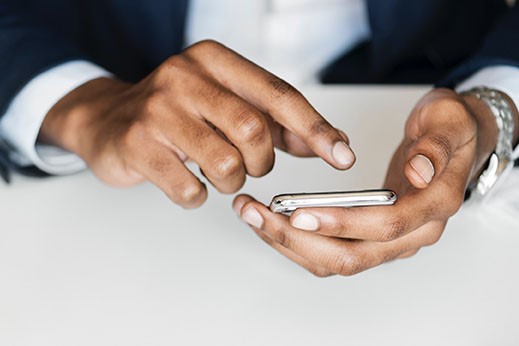 It is fair for an employer to dismiss an employee without notice or warning when the employee’s conduct is sufficiently serious to justify immediate dismissal (summary dismissal)[1]. The reasons must be sound, defensible and well founded. It cannot merely be a matter of the employer showing that it believed on reasonable grounds that the employee was guilty of the conduct which resulted in termination (unless the employee is a small business in the national system: see the “Small Business Dismissal Code”).

What is serious misconduct?

Regulation 1.07 of the Fair Work Regulations 2009 (FWR) defines serious misconduct as having its ordinary meaning, therefore serious misconduct includes theft, fraud, violence, serious breaches of occupational health and safety procedures, wilful or deliberate behaviour by an employee that is inconsistent with the continuation of the contract of employment, conduct that causes serious and imminent risk to the reputation, viability of or profitability of the employer’s business or the employee refusing to carry out a lawful and reasonable instruction that is consistent with the employee’s contract of employment[2].

Some conduct is clearly serious misconduct such as assault[3], whereas other conduct i.e. gross negligence can be more debatable.  An example of this was recently considered in the case of Perry v Far West HACC Services Inc[4].  In this case, Ms Perry was summarily dismissed from her employment as an Office Manager. Her role required her to keep accurate records of monies received and make deposits into relevant bank accounts, inputting cash received into the respondent’s Quickbooks accounting computer program. She was dismissed without notice after her employer uncovered several accounting irregularities. These irregularities resulted in the loss of a significant amount of money. The respondent formed the view that, at the very least, the applicant had been grossly negligent in performing her duties and that this conduct amounted to serious misconduct. The commission found in this case Ms Perry had not been unfairly dismissed but it is important to note that the Small Business Fair Dismissal code was considered in this case (discussed below) and a proper disciplinary process had been followed i.e. an investigation.

The flip side to this is that an employer needs to be careful when relying on serious misconduct.  If a Court finds that an employee did not engage in serious misconduct, the employer will be liable for damages. In the case of Bartlett v Australia & New Zealand Banking Group Ltd[5] and ANZ employee was dismissed after an email about changes to ANZ policy was leaked to the media. ANZ investigated the leak and determined that handwriting on the email provided to the media belonged to the subject employee. On challenge, the Court of Appeal found the investigation was flawed and the employer’s onus had not been discharged and accordingly it was a wrongful termination. The employee was awarded 4 months’ salary.

What is proper disciplinary process?

Really the key to the above is having a prudent investigation process. This can include steps such as having the fact finding and decision making roles very separate. It is for this reason that often-external professional investigators are engaged to undertake this process and make recommendations to employers. Employers need to independently assess the findings and be satisfied that the investigation was carried out in a prudent and balanced way. In the case of Francis v Patrick Stevedores Holdings Pty Ltd[9] a dismissed employee was ultimately reinstated after the Commission found that the investigation was flawed, senior management failed to appreciate the seriousness of the issues and their cause and test the investigation findings independently.

Likewise, in the case of Jimenez v Accent Group[10], the Commission found that the procedural errors made by the employer in the investigation rendered what would have otherwise been an entirely fair dismissal with notice, to be an unreasonable and unjust summary dismissal.  The errors made in the investigation included mischaracterisation of the misconduct that took place, not approaching the enquiry and investigation with an open mind, allowing the employee to continue working (inconsistent with serious misconduct) and meeting with the employee without reasonable notice.

Also, as side notes:

Dismissal by a small business is fair under the SBF if an employer believes on reasonable grounds that an employee’s conduct is sufficiently serious to justify immediate dismissal. The SBF provides that, “serious misconduct includes theft, fraud, violence and serious breaches of occupational health and safety procedures”. 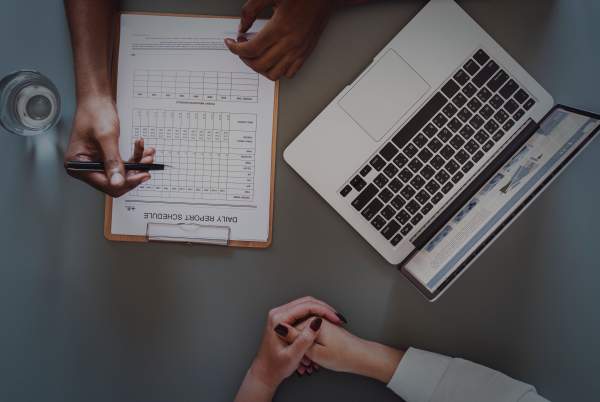 From 7 November 2019, businesses that want to provide services worth more than $200,000 to the ACT Government must have a Code Certificate and Labour 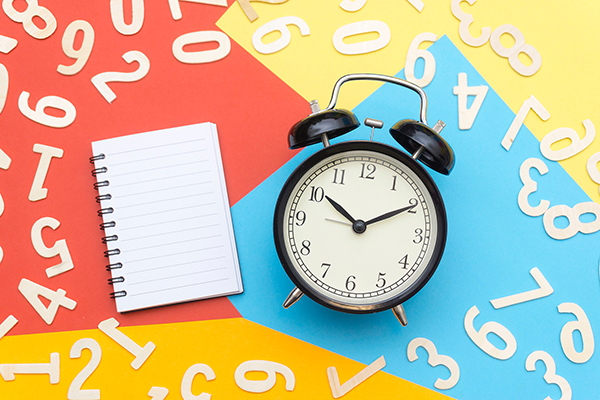 As most people are aware, unfair dismissal applications must be lodged within 21 days of termination. In limited circumstances, the Fair Work Commission can allow