I am in dispute with someone – is Court my only option? 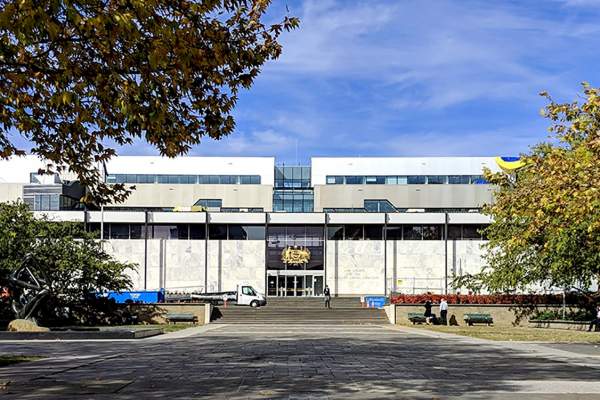 The short answer is no. There are many options available to individuals and organisations in order to resolve a dispute without going to Court.

At Griffin Legal, we understand that Court is rarely the best way to achieve a successful outcome to a dispute, and we encourage our clients to consider other options that are available in order to settle a dispute.

In Court, the most likely outcome is that there will be a winner and a loser. In almost all cases there is a risk to both parties of being the loser. If you are the loser you may have to pay an amount to the winner. In this case you will not recover any of your legal costs, and will likely be ordered to pay a portion of the winner’s legal costs. Even if you are the winner, it is unlikely that you will recover all of your legal fees, which may be extensive, and recovering payment of a debt can be very difficult.

The benefit of alternative dispute resolution is that it places the power in the hands of the parties, and enables them to come up with a creative and cost effective solution that better meets their needs. There does not need to be a winner and a loser, but rather both parties may walk away feeling as though they have had a small win (or less like losers than they may if the Court handed down a decision).

There are many options available for alternative dispute resolution, and a couple of the most commonly used options are set out below.

Negotiations may take place in many forms. For example, by written correspondence, by a telephone conference, or by a face-to-face meeting (or series or meetings). Sometimes parties negotiate between themselves directly, sometimes with legal representatives involved, or sometimes the legal representatives negotiate on instructions from their respective clients without the parties being directly involved.

Negotiations often work well when there is a common interest in the parties settling the dispute between them, such as the desire to maintain an ongoing relationship. In a negotiation, the power is entirely in the hands of the parties, and there is no obligation to reach an outcome.

At times negotiations are not successful if the parties are unable to reach middle ground, or are unwilling to compromise, as there is no facilitator to provide reality checks and an un-biased view.

Mediation is an informal means of dispute resolution which involves an independent facilitator, known as a mediator, who assists the parties in reaching agreement. The parties share the costs of the mediator, unless the matter settles at mediation and the parties come to another agreement about the mediator’s fees. A mediator will often ask the parties to articulate their position prior to the mediation, so that the mediator understands the starting point for each party.

The format of a mediation is flexible, and may be tailored to meet the needs of the parties. A mediator is unable to impose a decision upon the parties, but rather assists the parties in reaching agreement. There is no obligation on the parties to reach an agreement.

Arbitration is a more formal process than mediation. An independent third party, known as an arbitrator, facilitates the arbitration. The structure of an arbitration depends on the matter. Often an arbitration, similar to a Court process, will involve a number of preliminary conferences, the parties will file pleadings and evidence, and the matter will be set down for a hearing. An arbitration hearing is less structured than a Court hearing, and the rules of evidence will often not be enforced as strictly as they would be in a Court.

An arbitrator will make a decision with respect to the dispute. The arbitrator’s decision may then be registered in a Court so that it is enforceable like a Court judgment.

Arbitration are often more expensive that the Court process. The primary benefit of an arbitration is that it may be conducted far more efficiently than a Court process, and the waiting time for a hearing is significantly less. It is also beneficial to select an arbitrator whose skills are appropriately suited to the issues in dispute. For example, arbitrations are often used in building and construction disputes, and arbitrators with experience in the construction industry are selected to arbitrate those matters. 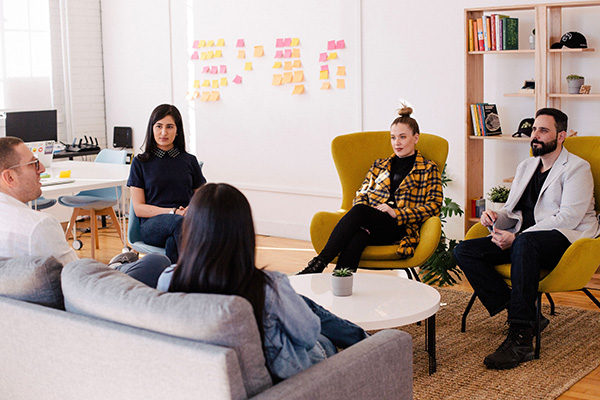 It is important for any organisation to stay on top of regulatory changes. For associations incorporated in the ACT (Associations) there have been at least 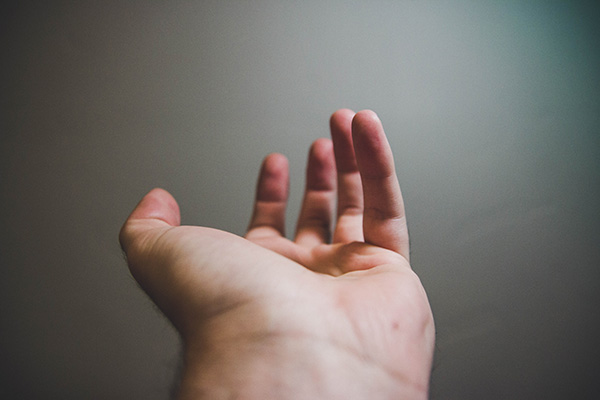 What can my employer do with my fingerprints? 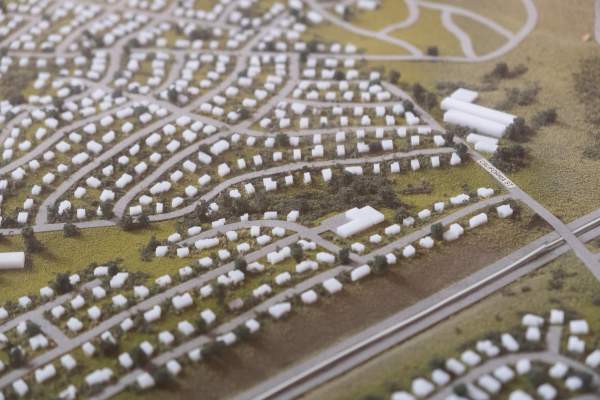 The ACT Planning and Land Authority has lost a case in the ACT Supreme Court where the Applicant, Capital Recycling Solutions, sought an order that