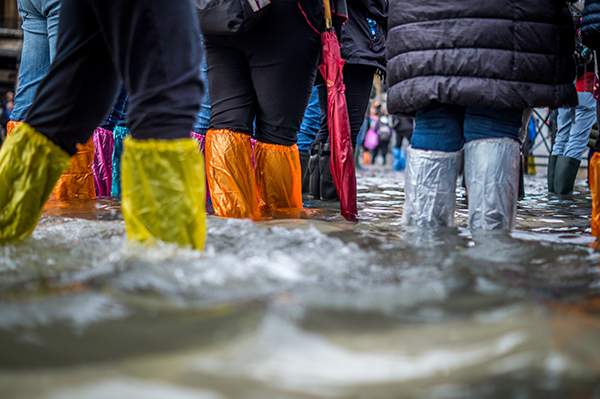 Many businesses will routinely enter into a contract which contains a “force majeure” clause. However, many may not know that the purpose of a force majeure clause is to allow a party who is prevented from performing a contract by a ‘force majeure event’, which is a circumstance that is beyond the control of the parties, to escape their obligations under the Contract. Types of ‘force majeure events’ include industrial action, flood, fire and earthquakes.

A party seeking to rely on a force majeure clause must establish that:

In the case of South32 Aluminium (RAA) Pty Ltd v Alinta Sales Pty Ltd [2015] WASC 450, the Court considered a contract between a seller (the defendant) and a buyer (the plaintiff) for the sale and delivery of natural gas in Western Australia. The seller obtained gas from two suppliers and sold the gas to the buyer. An explosion occurred at a gas facility of one of the suppliers and caused a fire. Gas supply from the facility ceased and the facility was shut down. The seller sought to rely on the force majeure event to avoid liability for not supplying gas to the buyer.

Force majeure means any event or circumstance not within the control of the affected party and which that party by the exercise of the standards of a reasonable and prudent person is not able to prevent or overcome including but not to:

It was not disputed that the explosion fell under definition of a force majeure event in the contract. However, Justice Le Miere held that the seller had not established that it was prevented from supplying to the buyer any of the gas that was available to the seller from sources other than those affected by the explosion. This is one such example where the courts have been strict in their interpretation of when the clause can be relied upon.