The Federal Government has recently established a national sports integrity commission to act as a single platform for coordinating Australia’s response to sport integrity threats across all jurisdictions. Doping, match-fixing and corruption will be targeted by the soon-to-be-formed Sport Integrity Australia. The commissions will also provide policy and program support to smaller and emerging sports.

The formation of Sport Integrity Australia is an endorsement of one of the major recommendations of the Review of Australia’s Sports Integrity Arrangements (Review), commissioned by the Turnbull Government in August 2017 and published on 1 August 2018, that a national sports integrity body was essential to combat growing threats to Australian sport.

How will Sport Integrity Australia work?

Whilst the specific workings of Sport Integrity Australia are unknown at this stage, the Government intends for the body to operate as an umbrella organisation for sports integrity in Australia.

The Review recommended that Sport Integrity Australia have a broad remit and that it work with “state and federal regulatory authorities and law-enforcement agencies, including the ASC (Sport Australia), Australian Sports Anti-Doping Authority (ASADA), the Australian Criminal Intelligence Commission, the Department of Home Affairs, state/territory and national gambling authorities and sports commissions, and other agencies”[1]. It is hoped that this level of reach and collaboration will ensure Sport Integrity Australia is equipped to deliver a “coordinated national response to sports integrity threats”[2] in Australia.

As Australia’s national body under the authority of the Australian Government, Sport Integrity Australia will be well equipped to liaise with “international sports controlling and regulatory bodies, as well as with international law-enforcement agencies in all aspects of sports corruption.”[3]

ASADA and the Sports Betting Integrity Unit, an arm of the National Integrity of Sport Unit, will both be given increased funding and powers to investigate integrity threats and corruption claims before being absorbed by Sport Integrity Australia.

What powers will Sport Integrity Australia Have?

One of the recommendations of the Review is that Australia becomes a signatory to the Council of Europe Convention on the Manipulation of Sports Competitions (Malcolin Convention), which would then allow the Government to enact national match-fixing criminal legislation (similar to those currently operating in NSW). Committing to the Malcolin Convention would provide “an additional solid foundation of Constitutional authority to legislate a suite of measures at the national level,”[4] in turn affording Sport Integrity Australia the powers to regulate sports wagering, administer a national sports wagering scheme and collaborate with intelligence agencies for the purpose of information sharing.

The Review also recommends that the effectiveness of Sport Integrity Australia would be enhanced if it was afforded broad powers to:

How will Sport Integrity Australia interact with Governing Bodies?

While Australia is generally regarded as haven taken a proactive approach to combatting sports integrity issues to date, the purported scope of the powers of Sport Integrity Australia reflects the Government’s position that combatting sports integrity issues requires a nationally coordinated approach. Government departments, law-enforcement agencies, sporting organisations and athletes will all be required to work in conjunction with Sport Integrity Australia. How that all plays out remains to be seen. 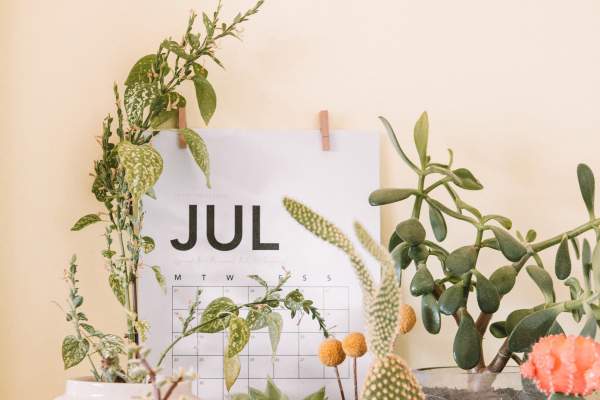 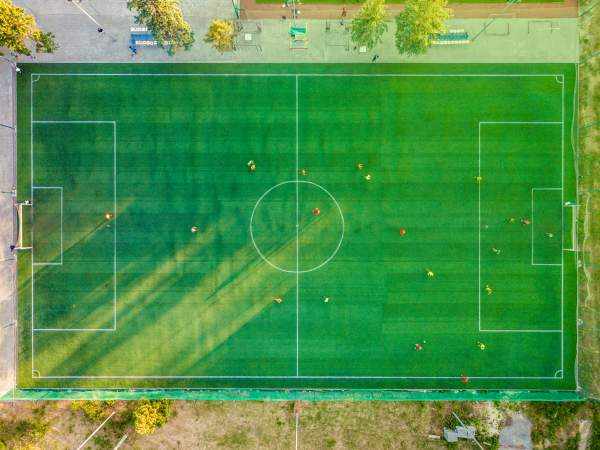 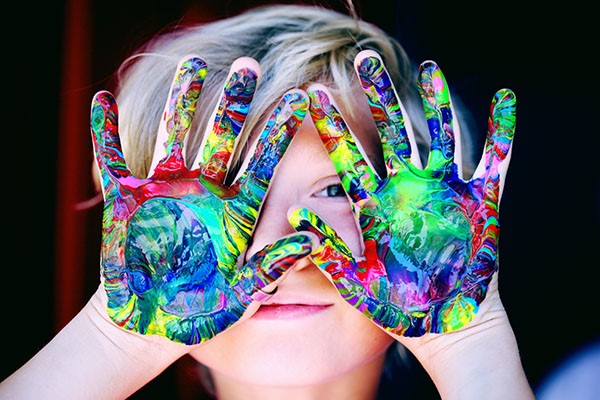 If the reportable conduct scheme applies to your organisation in the ACT, you have a mandatory obligation to respond to reportable allegations. Below we have