Two jobs, One employer = how many employment contracts? 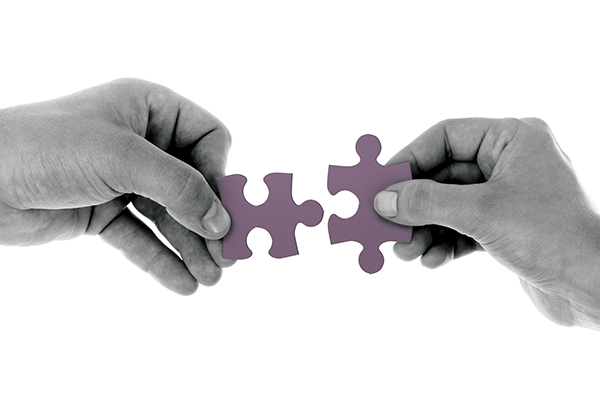 In the recent case of Kroeger v Mornington Peninsula Shire Council [2019] FCCA 2313 (22 August 2019), the Federal Circuit Court of Australia provided useful guidance for employers and employees with more than one job in an organisation.

The Applicant was employed by the Respondent in two jobs, as Fitness Instructor and a Customer Service Officer.

The Applicant was employed as fitness instructor in about 1994 and the key responsibilities in this role were to conduct fitness classes at the Respondent’s fitness centres.

In March 2004, the Applicant commenced work for the Respondent as a part-time Customer Service Officer (CSO Position). In this role her key responsibilities were the provision of customer service, and administrative support. Relevantly, the Respondent’s employment letter contained the following paragraph:

‘This letter is to confirm the commencement of your new employment position as a Permanent Part Time Administration and Reception Officer. Your previous employment status as casual Group Fitness Instructor will now be an additional position’

The Applicant was at times required to begin work in one job, then immediately commence work in another job. For example, she would start in the CSO position, take a class a Fitness Instructor, and then return to perform the CSO role.

The Applicant’s contentions were as follows:

The question before the court was whether each job constituted ‘particular employment’ for the purposes of s 52(2) of the Act.

Judge Blake found that the employee was not entitled to overtime in this circumstance, as:

Judge Blake found that despite the jobs being performed back to back on occasion and at the same location (distinguishing this case from an earlier case of Lacson), this did not occur on the majority of occasions, and given the distinct nature of the roles, this could not be relied on to draw the factual finding that the jobs were ‘merged’.

When employing the same person in two distinct jobs, with the same entity, care should be taken to:

For more information on employment contracts contact us here.