What is a nominations committee ?

A nomination committee’s role is to guide and advise the board of a company on matters relating to the composition, structure and operation of its board, as well as matters relating to the selection of senior executives. The main function of a nomination’s committee is to weaken the traditional strongholds within an organisation, when it comes to selecting board members, and to improve and formalise the process by which board membership is assessed and candidates are identified, screened and referred for election by the members, or appointment directly by the board.

What are the functions of a Nomination Committee?

The functions of nomination’s committee will vary from company to company, depending on the size and corporate structure of each company. However, general functions of a nomination committee include the following:

Assisting and advising on matters relating to the composition and structure;

What are the benefits of a Nomination Committee?

A nomination committee ensures that appointments to the board are made at arm’s length, and are not affected by any bias from the current board. This in turn ensures that members are selected taking into account the requirements of the board, as well as the relevant experience, qualifications, and availability of nominees. A nomination committee can also help to ensure that diversity targets for board and executive positions are met.

By maintaining impartiality and following a skills matrix approved by the board, the committee ensures that it acts in the best interests of the company, irrespective of any personal or professional loyalties or affiliations.

In addition to the benefits that nomination committees have on the selection of board members, there are numerous benefits that these committees have on corporate performance. It has been suggested that since the main board of a company has limited time, committees act as a filter for the board, allowing minor issues to be dealt with at that level and with recommendations of the committee submitted to the Board. Boards are also able to improve their ability to meet their legal obligations, as delegating responsibilities to committees can increase the amount of information that is analysed, digested, and disclosed.

The nomination’s committee should be appointed by the Board and comprise:

It should be noted though that there are no formal requirements for the composition of a nomination’s committee, however they do need an appreciation of the environment in which the company operates.

Nomination Committees should have a charter which sets out its role, confers all the necessary powers to it, and determines the frequency that the committee should meet. The charter should reflect the company’s objectives, and culture. It is good practice for the charter to be monitored and reviewed regularly to ensure that it remains relevant to the company’s needs.

The board should agree upon a skills matrix that determines the expertise required by the board, and to address any gaps on the board. A skills matrix should take into account:

The ideal operation of the nomination’s committee should be as follows:

Note: If for example there are two elected positions and four nominees, and the nomination’s committee considers that three of those nominees satisfy the criteria determined by the Board, those three should be put forward by the board board for a vote of the members. However, if only two of the four nominees satisfy the approved criteria in the skills set, then the nomination’s committee (through the board) should make a recommendation to the voting members of the nominees who satisfy the criteria. The chairperson of the Committee should communicate any recommendations of the committee to the board after each meeting within a reasonable period.

Our corporate governance team, led by Partner Peter McGrath can assist to ensure best practice governance policies are adopted by your organisation. 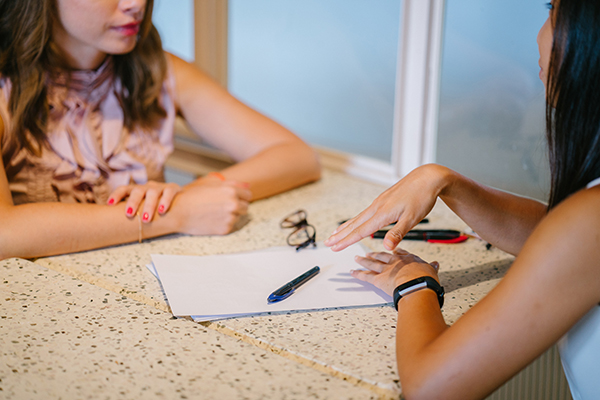 On 13 November 2019, the Australian Securities and Investments Commission (ASIC) released its updated regulatory guidelines on whistleblower policies and what it expects a policy 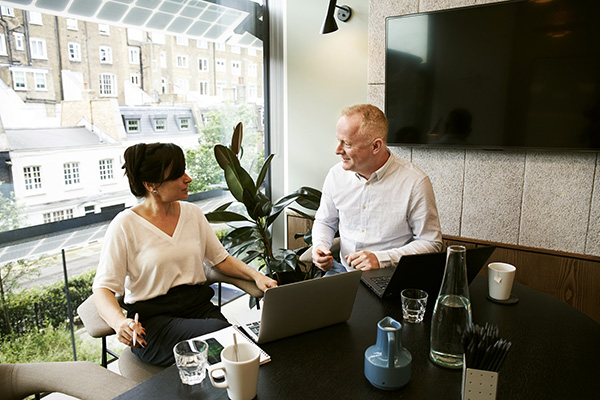 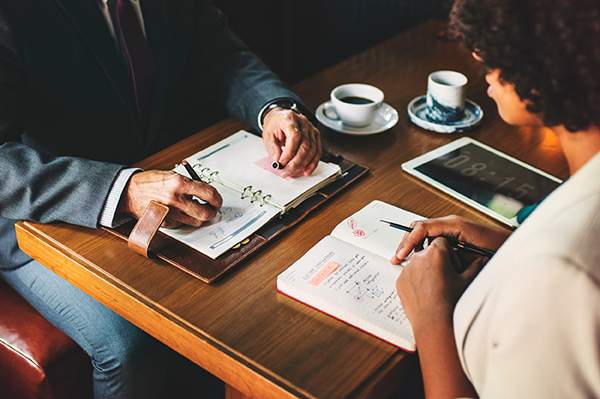 What is Probity all about?

Whilst probity is not an exciting topic, it is a very important one and should be considered when undertaking any procurement process.  As government agencies