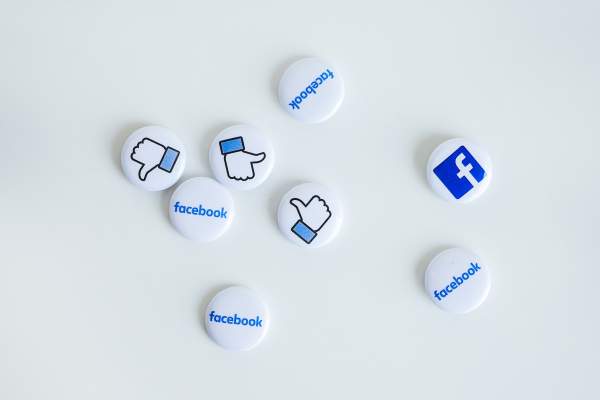 Last year many of you attended our Workplace Reportable Conduct & Child Protection Obligations Seminar where we discussed: what is covered by the scheme in ACT, what amounts to reportable conduct and what to do when reportable conduct is identified, this included the significant role played by the ACT Ombudsman.

On 11 June 2019 the ACT Ombudsman launched its Facebook page with a view to engaging in the community and spreading awareness of the services it offers. It is intended that regular and relevant information will be shared on this page including the helpful resources regarding reportable conduct.

Of interest, quarterly reports are released by the Ombudsman reporting on the activity in the reportable conduct space.  We currently await the report for the June 2019 quarter. However, we highlight the following interesting data from the March 2019 quarter report:

The June 2019 report should address how many complaints are received regarding religious bodies following the Royal Commission Legislation Amendment Act 2019 which incorporated religious bodies into the scheme.

We continue to watch with interest as awareness in this space grows and hopefully we will see the scheme expand to incorporate sporting bodies.