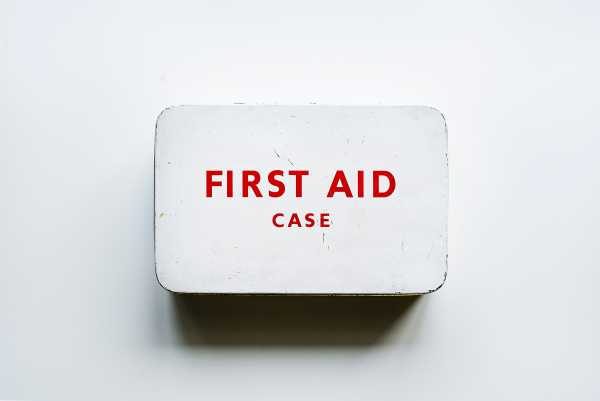 When it comes to employee sick leave, we are regularly asked the following two questions:

Two cases addressed these questions last year. We have summarised the cases and decisions as follows. We have also included a snapshot of the implications.

“I consider that in the present matter the reason for dismissal was plainly a valid reason. Mr Gadzikwa was absent without authorisation. He was not performing duties. The Department’s policy was to consider dismissal in cases where an employee had been absent without authorisation for five days in a twelve-month period. DHS acted in accordance with this policy. The unauthorised absences entailed non-performance of duties…. The reason for dismissal was sound, defensible and well-founded…. I appreciate that Mr Gadzikwa says that he wanted to return to work. But DHS told him what he had to do in order to return to work. He had to obtain a proper medical clearance two weeks before the proposed return date. He did not do this.”

The FWC further held that the medical clearance was not sufficient because:

Note: Mr Gadzikwa was dismissed for non-performance of duties under section 29(3)(c) of the PS Act, arising from his unauthorised absences. He was not dismissed for inability to perform duties because of physical or mental incapacity, which is a different ground of termination contemplated by section 29(3)(d).

“When the dismissal related to the person’s capacity, section 387(a) required the Commission to consider and make findings as to whether, at the time of dismissal, the applicant suffered from the alleged incapacity. Those findings were to be based on both the relevant medical and other evidence before the Commission.”

The FWC ultimately concluded that: