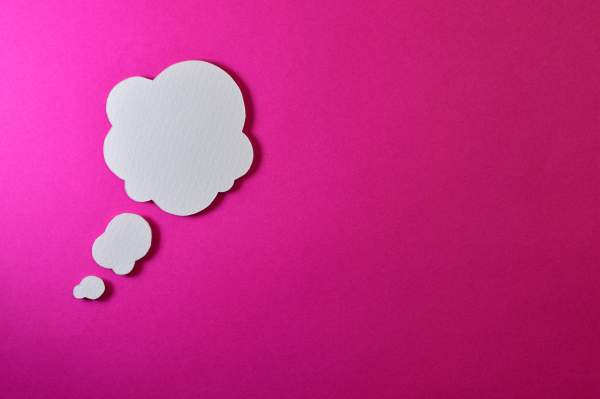 It is no secret that as a trademark owner you have the right to protect your intellectual property and preserve your business identity. A great benefit of having exclusive legal rights over your brand is that it enables you to stop other people from using it. For example, it is common practice in the IP sector for a trademark owner to issue a Cease and Desist letter to another business that they believe has been unlawfully using their trademarked material. This, however, must have a sound, rational and informed basis.

Previously, the Court has been able to issue an injunction and stop you from chasing groundless proceedings against alleged trademark infringers. Now, there are new laws in place that not only prevent you from threatening infringement proceedings but penalise you for it.

The Intellectual Property Laws Amendment (Productivity Commission Response Part 1 and Other Measures) Act 2018 (Cth) (IP Amendment Act) came into force on 24 February 2019. The IP Amendment Act has empowered the Federal Court with the discretion to grant damages against trademark owners who make unjustified threats of proceedings.

What does the law actually say?

The IP Amendment Act has inserted the following clause into the Trade Marks Act 1995 (Cth) at Section 129(2A):

“The court may include an additional amount in an assessment of damages the plaintiff has sustained because of the defendant’s conduct, if the court considers it appropriate to do so having regard to:

(a)  the flagrancy of the threat; and

(b)  the need to deter similar threats; and

(d)  any benefit shown to have accrued to the defendant because of the threat;  and

(e)  all other relevant matters.”

The keyword in this new provision is “flagrancy”.  The IP Amendment Act is seeking to deter claims of IP Infringement that are made by big businesses in bad faith against small businesses. Meaning, an offensive action made to aggressively stamp out any and all suspected trademark infringement is no longer permissible. The risk of doing so now comes at a cost that might be greater than the damage of the alleged infringement conduct itself.

What do I do if I think someone is infringing on my registered trademark?

Whilst this new law might initially prompt you to back off from enforcing your IP rights or “lawyer-down”, it should not have this effect. The IP Amendment Act means that trademark owners need to think much more carefully about how they pursue action against suspected infringers. The best tacit is to conduct extensive research, collect evidence and consider the business position of the alleged infringer. This way you can ensure you have a legally justified basis for pursuing an infringement claim that is in your legitimate interest as a trademark owner.