What will the new Morrison government mean for privacy? 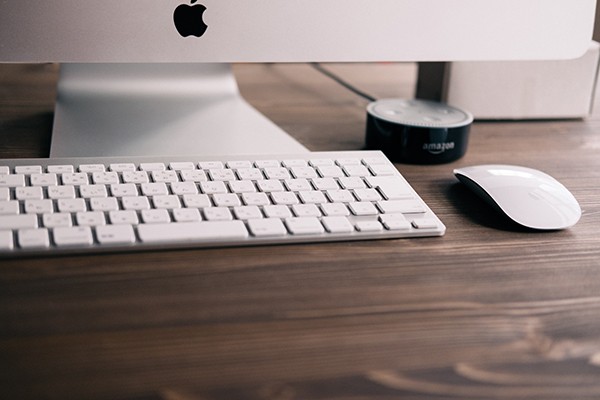 Earlier this year, the then Communications Minister Mitch Fifield unveiled plans to amend and update the Privacy Act 1988 (the Act). The focus of the proposed amendments is to introduce tougher penalties for breaches of the Act, particularly by big social media sites. As seen in examples such as the Facebook and Cambridge Analytica, the personal information of Australians is particularly vulnerable when using online social media services like Facebook, Twitter and Instagram. It can be difficult to hold these corporations to account for data misuse or accidental disclosure.

What are the key proposed amendments?

If adopted, the reforms could see the penalties for serious privacy breaches increase from the current maximum of $2.1 million to the greatest of:

Additionally, these amendments are proposed to empower the OAIC to issue infringement notices with a penalty of up to $63,000 for corporations.

However, it’s not just changes to penalties that the government proposes to introduce. The amendments also seek to require social media platforms to have a more robust code and user consent procedure. This is to promote transparency and give individuals a higher degree of control over their personal information.

As more businesses and companies transact electronically, balance privacy regulations is becoming of increasing concern to many consumers. The proposed amendments may be the first step in a move towards a more comprehensive privacy regime such as the General Data Protection Regulations (GDPR) in Europe.

With the Federal election now over and the Liberals securing government, we may see these amendments presented to Parliament later this year.

For more information on the collection of personal information or more generally privacy, please contact us here.