You’d be nuts not to register your trade marks! 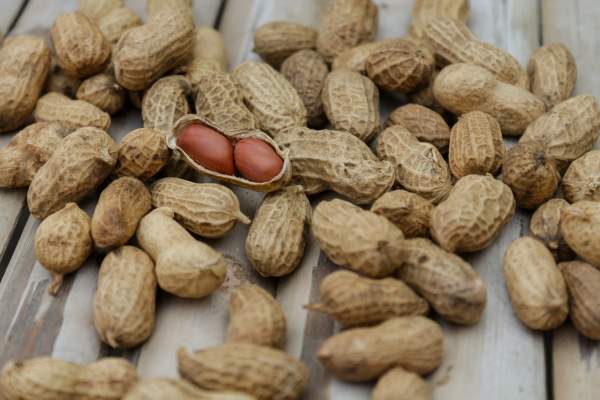 You may have noticed a change in the branding of your favourite peanut butter recently. In 2017, the Kraft peanut butter business was purchased by Bega Cheese. Central to the Kraft products is their instantly recognisable, bright yellow packaging design which features either a big blue or big red peanut (Jar Design).

Problems started for Bega after the sale when they started using the Jar Design they thought they acquired in the sale. Trade mark problems can be common in business sales, the classic case being the 1998 case when VW acquired Rolls-Royce but because of an error ended up not owning the logo.

Luckily for Bega, this case turned in their favour.

When Bega bought the Australian peanut butter interest from Mondelez in 2017, the deal included all its assets and goodwill.

After the sale Bega started to promote its new products using the Jar Design which it believed came as part of the deal.

Kraft, believing it still exclusively owned the Jar Design because it was just licencing it to Mondelez, a licence that terminated on the sale, brought an action against Bega for misleading conduct.

Who does the Trade Mark Design belong to?

Kraft argued that as the licensor, any goodwill should attach to them.

Bega argued that goodwill and reputation attach to the company actually using the trade mark and is inseparable from the business.

As an everyday example, if your favourite recipe your Mum cooks is a packet sauce, the good feelings you get from the meal still relate to your Mum, not the manufacturer of the sauce. Also, you never feel quite the same about it when your Dad cooks the same thing, the joy of the meal is inseparable from your Mum.

In this case, Mondelez was using the Jar Design in Australia. So, Bega’s position was that the reputation and goodwill attached to Mondelez and that when Bega bought the business and goodwill, they also acquired the rights in the Jar Design.

The Court agreed with Bega and held that any attempt by Mondelez to assign the goodwill back to Kraft, without assigning the whole business, would be ineffective. This would not have been the case if the trade mark had been registered, as a registered trade mark becomes an asset separate to the goodwill and business.

Takeaways from the Kraft Case include:

Contact us with any trade mark or IP related issues here