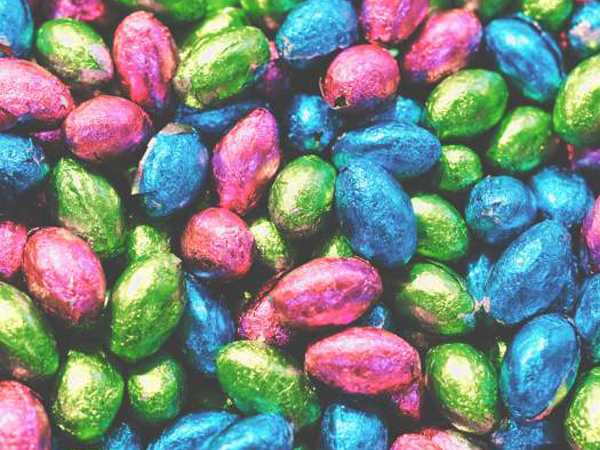 The Fair Work Commission has ordered the reinstatement of a teacher terminated by her employer, after the teacher gave a child with allergies a chocolate.

A student at the Hills Christian Community School was known to suffer from a number of allergies. The teacher provided the student with a chocolate treat. The school maintained that the teacher’s actions were in conflict with the procedure adopted for the student, a breach of her duty of care and the Code of Conduct; accordingly, the teacher had her employment terminated. The teacher on the other hand, argued that she was not instructed that the child could only be given food provided by his parents and that her termination was harsh, unjust and unreasonable.

The Commissioner sided with the teacher, not being satisfied that the teacher had been instructed by the school on the procedure of only supplying the student with food provided by his parents. The teacher had been instructed that the student could be given food that was not supplied by his parents provided the ingredients were checked, and stated that she had acted consistently with this procedure. On this basis there was no breach of the Code of Conduct or her duty of care to the student, and therefore there was no valid reason for her dismissal. In turn the dismissal was considered harsh, unjust or unreasonable, notwithstanding the “considerable duty of care” of the School, its staff and the school community in relation to student food allergies.

The teacher sought for her employment to be reinstated and this was opposed by the School, on the basis that it had lost trust and confidence in her ability to perform in a high-risk environment involving the supervision of children. The Commissioner considered that reinstatement was appropriate because he saw no evidence to suggest that the teacher had been dishonest or evasive during the incident investigation.

There are a number of take home messages from this case for employers, including:

You can read more about this decision here