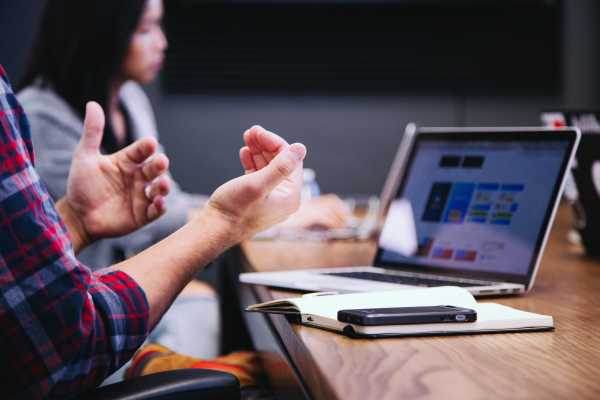 Restraints of trade are routinely included in employment contracts (and often independent contractor agreements) to protect an employer’s trade secrets, confidential information, customer connections and staff connections by restricting an employee’s activities after they have left employment.  Restraint of trade clauses will be enforceable to the extent that the restraint is reasonably necessary to protect the legitimate business interests of the employer. Whether a clause is reasonably necessary will turn on the particular clause and facts of the case.

Last year the Courts looked at restraints of trade in two key cases which we have summarised below.

“For a period of three months from the date the employee’s employment with the employer concludes (for any reason), the employee may not directly or indirectly, in any capacity whatsoever:

“A point upon which restraints often fail in respect of the customer connection interest, is not that the employee sought to be restrained had no such relationship of influence over customers of the employer, but rather the restraint has been drawn so broadly that it applies not only in respect of those customers with whom there was such a relationship, but also to those whom there was no such relationship. It is at this point that the legitimacy of the interest gives way to the restraint being seen as one merely against competition. The employee could be considered to have no more influence over such customers than a stranger.”

The implications of this decision include:

For assistance on drafting or reviewing a restraint of trade, please contact our office.