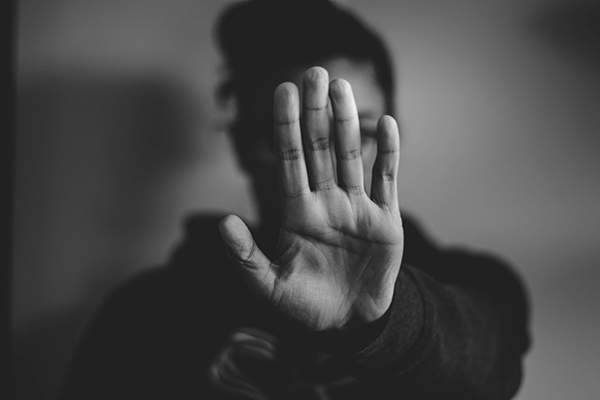 When you can’t use them, use by volunteers, PLUS the need to demonstrate real bullying

Under the Fair Work Act 2009 (Cth), an employee who believes they have been bullied at work may apply to the Fair Work Commission (FWC) for an order to stop the bullying.

Employees are eligible to make an application under the anti-bullying scheme if they:

In bullying matters, a Commission Member can make any order that the Member considers appropriate to prevent the worker being bullied further. The Commission cannot issue fines, penalties, or financial compensation in relation to a Stop Order Application. Before making an order, the Member must take into account:

The focus of any orders the Member may make must be to prevent further bullying. Actions that the Member might consider ordering could include:

However, each case will be considered on its merits and parties should consider the specific circumstances of the workplace when seeking orders or responding to proposals for orders. Once a stop order has been made, anyone bound by that order must comply with it. Courts can impose substantial civil penalties on parties who fail to comply with orders of the Commission.

Below we set out some 2019 FWC stop order decisions.

The Applicant was employed from June 2016, and entered an application for a stop order on 27 September 2018. The Applicant alleged that he was publicly abused, embarrassed and harassed by another employee for using his personal mobile phone while on duty, contrary to the policies of the employer. The Applicant was subject to a disciplinary process at the time.

“[66] in my opinion, it is not acceptable to use the stop bullying jurisdiction of this Commission as a shield or stalking horse, to prevent, delay or deflect justifiable disciplinary outcomes themselves repeated unreasonable behaviour, constituting bullying. It demeans and undermines the important work of the Act’s stop bullying provisions to prevent workplace bullying.  On one view, such conduct might be said to be perilously close to an abuse of process.”

“[67]… this case is an obvious example of this improper purpose.”

Deputy President Sams cited with approval the analysis of what constitutes ‘reasonable management action’ in the context of a stop bullying application by Commissioner Hampton in Ms SB [2014] FWC 2104 as follows:

“[51] The test is whether the management action was reasonable, not whether it could be undertaken in a manner that was ‘more reasonable’ or ‘more acceptable’. In general terms this is likely to mean that management actions do not need to perfect or ideal to be considered reasonable:

The Applicant was employed as a Finance and Administration Manager and Human Resources Manager for a water carting company.  The Company owned equally by husband and wife, Mr and Mrs Hoad. Mr and Mrs Hoad were engaged in bitter matrimonial dispute before the Federal Circuit Court of Australia. The Applicant detailed number of instances she believed constituted bullying – these instances included Mr Hoad alleging the Applicant displayed unreasonable insubordinate behaviour, communicating in an unreasonable manner and engaging in exclusionary behaviour and restricted the Applicant from performing her full range of duties. Mr Hoad further directed his lawyers to issue formal warnings to the Applicant placing her at risk of termination.

Stop orders may only be granted in circumstances where there is a “real and present risk” of bullying.  The Commission’s powers are broad – e.g. Commission can erase past conduct, control who can deal who can deal with the employee and dictate how the employee is to be treated going forward.  Stop Orders may simply be viewed as an exercise in creative problem-solving and people management. Letters from solicitors may amount to bullying – an employer cannot unreasonably threaten termination.

The Respondent was a community organisation, which provides services and support for people living with mental illness. The Applicant was a member and a voluntary participant in its mental health program. The Applicant alleged that employees of the Respondent intimidated, threatened and stalked him before banning him from the service for a month last year.

It was found that volunteers can also apply for Stop Orders. In the FW Act, the anti-bullying regime refers to ‘workers’, which has a broad coverage: anyone who carries out work in any capacity for a person conducting a business. At first instance the FWC found that the definition of ‘worker’ under this regime did not apply to volunteers however this was overturned by the FWC full bench.

If you need to know more about stop orders, please contact us here.