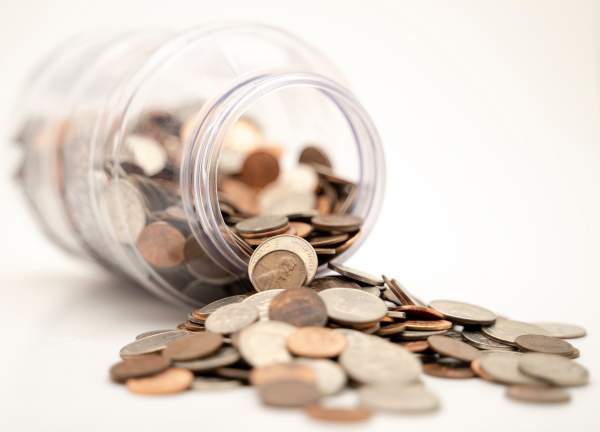 At Griffin Legal we act in debt recovery matters for a diverse range of large and small clients from a variety of industries and backgrounds. This article focuses on the debt recovery process in the ACT.

The first stage of debt recovery involves taking detailed instructions in relation to the debt, the debtor’s details and background. This is a good time for you to make discreet enquiries as to the debtor before they are aware that you intend to take legal action.

Debtors who receive a letter of demand may benefit from obtaining legal advice in relation to the claim.

If there has not been a positive response, we then proceed to draft a claim for you which involves us drawing up ‘pleadings’ which are a legal expression of your claim. Well drafted pleadings are essential for a matter’s smooth transition through the litigation process.

The claim is then filed, either in the ACT Civil & Administrative Tribunal (ACAT), ACT Magistrates Court or ACT Supreme Court. The proper forum for determination of your dispute will often depend on the quantum of the claim. For example, ACAT determines certain types of disputes where the claim is $25,000 or less, excluding interest. Each jurisdiction has its benefits and challenges.

ACAT is a low cost, low formality jurisdiction which facilitates settlements discussions at an early stage. Strict rules of evidence do not need to be applied by ACAT and while its lack of formality can allow for the quick resolution of matters, it also means that delay caused by self-represented parties can be indulged. Legal costs are seldom awarded in ACAT regardless of the outcome of the case

The ACT Magistrates Court and ACT Supreme Court, by contrast, are more formal and adversarial in nature. They have specific practices and procedures and are generally more expensive than ACAT, however a key difference is that they permit the recovery of a proportion of legal fees in addition to the debt and, in rare cases, ‘indemnity costs’ which are effectively all of a party’s legal fees. These are stricter jurisdiction than ACAT which can weed out time wasting practices by, for example, awarding costs. The Courts have higher filing fees than ACAT

If debt recovery proceedings are commenced against you, strict times limits apply for the filing of a Defence or a Response. It is important that these time limits are met in a way which does not prejudice your case. The absence of a Defence of Response could result in judgment being entered against you.

Our experience with debt recovery suggests that contested hearings are rare. After the commencement of proceedings many matters resolve, in part because of commercial considerations, or default judgment, i.e. judgment in the absence of a defence, is obtained.

That said, we have a highly experienced litigation team with the advocacy experience to take you through the rough and tumble of court room contest and obtain judgment in your favour.

If we obtain judgment in your favour, we can then harness the Court’s processes to ensure payment of the judgment debt. This can include everything from examining the debtor in Court at an Enforcement Hearing, to applying for an instalment order, or an earnings redirection order to garnishee their wages or bank accounts, to ordering the seizure and sale of their assets by a sheriff of the Court. We can also, in appropriate cases, bankrupt a debtor and have their trustee in bankruptcy pay you from their bankrupt estate. We can also apply to have a debtor corporation wound-up in insolvency proceedings after a statutory demand has been issued to it and the time for compliance with the demand has lapsed

Where a claim has been successfully defended in the Courts, we can further assist you in pursuing the payment of your legal costs.

At any time between the letter of demand and entering of judgment, we are able to work with the other party to come to terms regarding payment. Our litigation team is highly experienced in negotiation and other methods of alternative dispute resolution, including mediation, arbitration and expert determination.

Where an agreement is reached, it is important that the agreement be documented so the parties are clear as to their rights and obligations, including the legal consequences of breach.

We offer a variety of binding agreements to crystallise payments terms and give the parties certainty as to their rights and obligations, thereby potentially saving you significant time and costs and mitigating the risk of future liability.

If you need assistance in debt recovery please contact us.