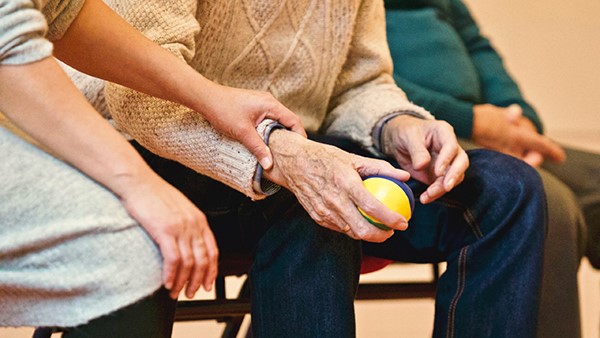 On 8 October 2018, the Governor-General signed off on the Letters Patent establishing the Royal Commission into aged care, available here.

This Royal Commission is future focused. It is aimed at looking at how quality aged care services can best be delivered. In doing this it is charged with examining the extent of the substandard care being provided as well as mistreatment and all types of abuses suffered by those in aged care.

There will also be an examination of systemic fails.

Below we answer some of the practical questions for those wondering if they will be called before the Commission.

What are the powers of a Royal Commission?

That the Royal Commission may impose fines and even imprisonment for:

What is aged care services for the purposes of the Commission?

“services provided by any of the following:

(a) approved providers within the meaning of the Aged Care Act 1997;

(b) entities to which a grant is payable under Chapter 5 of the Aged Care Act 1997;

(c) entities to which funding is payable under a program relating to aged care specified in Schedule lAA or lAB to the Financial Framework (Supplementary Powers) Regulations 1997;

(d) entities that receive funding for the purposes of the Veterans’ Home Care Program established under the Veterans’ Entitlements Act 1986.”

As a result, if you provide aged care services outside of the Commonwealth framework and do not receive Commonwealth funding you are unlikely to be called upon.

However, if you are an approved provider of aged care including home or flexible care or receive funding for any Commonwealth funded program relating to aged care you may be called upon.

How do you know if you’ll be called before the Commission?

If your organisation is involved in aged care services as defined, you cannot rule out the possibility of being called before the Commission. We expect that the Commission will make initial requests within the next two months from organisations it would like to speak to.

In practice, your organisation is likely to be contacted by the Australian Government Solicitor before receiving a formal request. The formal request will be made with a Subpoena or a Notice to Produce that is served on a party. Directions enclosed in these documents include:

What does it mean if you are called?

You should consider the initial notice carefully. In particular, consider what is required to respond:

If you are called to appear you should ensure you are adequately prepared, including being properly briefed on what to expect during a hearing. Hearings are often run by well experienced barristers focused on highlighting particular angles from the evidence you have already produced in the lead up to the hearing. In our experience, notwithstanding that you might provide 100 case examples in respond to a Notice to Produce, only a few are likely to be chosen for the purpose of hearings.

The bottom line, however, is that you should comply. As there are significant penalties for failing to comply. As we are also seen in the recent Banking Royal Commission, the public relations impacts of not complying are significant.

What happens if you do not co-operate?

Do I have to provide documents covered by legal professional privilege?

Under section 6AA of the Act, legal professional privilege is expressly excluded as a reasonable excuse for non-compliance with a notice to produce unless the following conditions are met:

What if you are not called but would like to make a submission?

How does this Commission sit with other existing enquiries?

As you may know, there is a lot of activity in the aged care sector including other government enquiries such as the Department of Health’s current work around a single quality framework where public submission closed just recently.  The Letters Patent require the Commission to take into account this existing work and other enquiries by developing appropriate frameworks to share information and evidence and avoid duplication (and trauma to those involved in giving evidence).

How can we help?

Griffin Legal has extensive experience in assisting organisations appearing before Royal Commissions. We can assist in responding to a Notice to Produce including evidence collation and preparing individuals required to appear before the Commission. 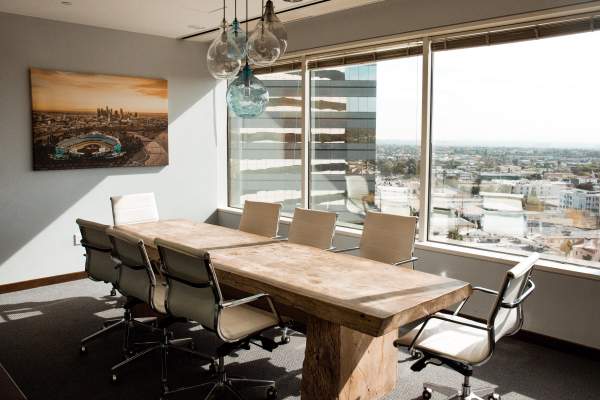 All company directors will soon be required to apply to ASIC to obtain their own unique Director Identification Number (DIN). The Treasury Laws Amendment (Registries 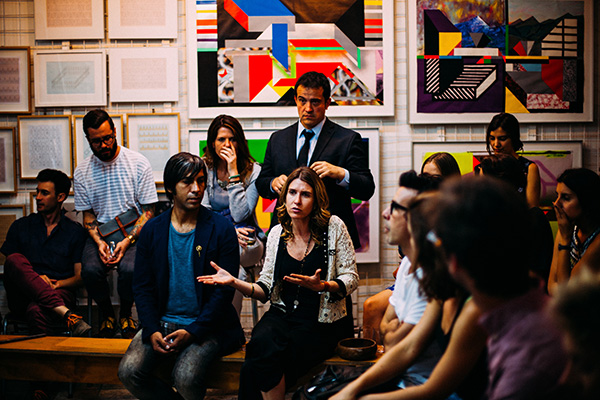 Pop Quiz for Charities – who do you notify when there is a change of directors?