What’s in a day? The Federal Court rules on personal leave accruals 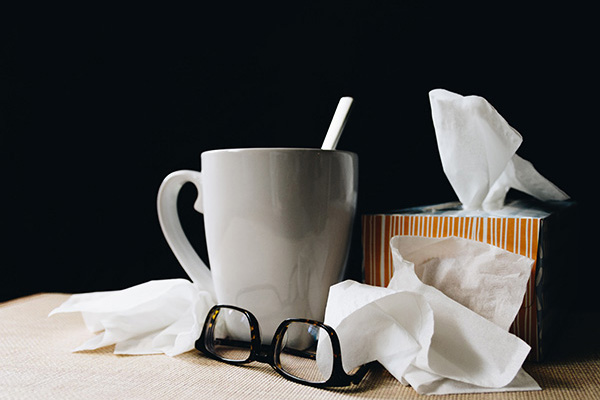 On 21 August 2019, the Full Court of the Federal Court of Australia considered an alleged inconsistency between the National Employment Standards (NES) and an Enterprise Agreement related to the accrual of personal/carer’s leave.

The entitlement to Personal/Carer’s Leave (including sick leave) for employees working on 12-hour shifts will be 96 hours of paid personal leave per annum.”

The case was brought on behalf of two full-time employees who worked three 12-hour shifts per week. The point of contention was whether this method of assigning personal/carer’s leave was inconsistent with section 96(1) of the Fair Work Act 2009 (Cth) (FWA), which largely arose out of the construction of the meaning of “day” in section 96(1).

Section 96(1) of the FWA uses the word ‘day’ in the context of an authorised period of absence from work. That implies that the period of time ascribed to ‘day’ in this context would mean a period of absence from the workplace for the amount of time in a 24-hour cycle that would have otherwise been allotted to working. It will not be appropriate to aggregate an employee’s average hours over a 5-day working week.

In light of this construction, the Court held that an employee is entitled under section 96(1) to be absent from work for ten periods equal to their ordinary hours of work on a given day. That meant that the two employees, who worked three 12-hour shifts per week, were entitled to ten separate 12 hour periods of accruing leave, totalling 120 hours of accrued leave in each calendar year.

This entitled the employees to the greater quantum of accrued leave, despite the terms of the Enterprise Agreement with Mondelez.

Employers ought to exercise caution in entering into any agreements with their employees and ensure that they at least match the minimum standards expressed by the NES.

For assistance with employment entitlements and Enterprise Agreements, contact our office.