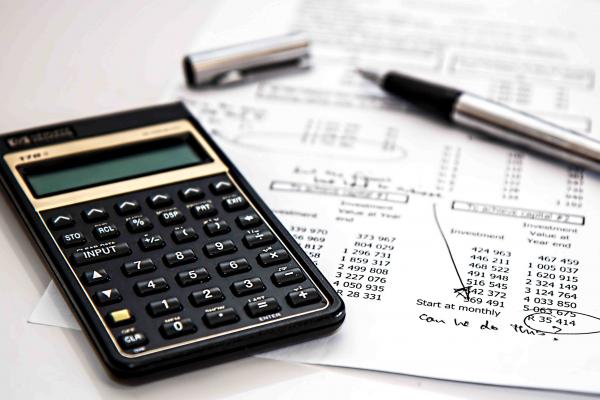 We previously published an article about the Federal Government’s legislative response to the economic impact of COVID-19 and the introduction of the Coronavirus Economic Response Package Omnibus Act 2020 which came into force on 25 March 2020. You can view this article here.

The purpose of the legislative changes was to ease the financial impact of COVID-19 on distressed businesses and individuals by providing certain protections from existing insolvency and bankruptcy laws.

To re-cap, one of the major changes implemented by the government in response to COVID-19 was to temporarily increase the minimum threshold before which a creditor could issue a statutory demand against a debtor company pursuant to the Corporations Act 2001 (Cth).

Previously, provided there was no genuine as dispute as to the debt, a statutory demand could be served if the debt in question was at least $2,000 and the debtor company had 21 days in which comply or respond (in certain ways), otherwise it was presumed to be insolvent and could be wound-up on application to a Court.

At present, the temporary threshold amount is $20,000 and debtor companies have 6 months to comply with the statutory demand or respond in certain ways.

In addition, previously, the threshold amount for a bankruptcy notice was $5,000 and the time for responding was 21 days otherwise the individual was deemed to have committed an act of bankruptcy.

At present, bankruptcy notices against individuals can be issued for debts of at least $20,000 and the period to respond  is 6 months.

The government’s legislative changes concerning statutory demands and bankruptcy notices, as well as certain other temporary changes to insolvency and bankruptcy laws, were to be in force for a period of 6 months.

On 7 September 2020, the government announced the temporary changes would be extended until 31 December 2020.

Debtors may be in a stronger negotiating position with creditors as a result of the extension which has been announced, however are encouraged to consult with a restructuring or financial advisor to the extent they are able to do so as deferring a monetary liability may not be in their long-term best interests and other more suitable options may be available.

Creditors should seek professional legal advice as to alternative options which are available to them for enforcing undisputed debts. These options, such as litigation, may require more timely responses from debtors compared to those permitted for the foreseeable future in response to statutory demands or bankruptcy notices.

On 24 September 2020, the government announced a streamline of the insolvency process for small businesses commencing on 1 January 2021. Businesses with less than $1 million in liabilities that have paid employee entitlements will be eligible for the new restructuring regime. The regime allows directors to remain in control and for business to continue to trade. A small business restructuring practitioner must be appointed to advise the directors on a restructure of the company’s debts and to work with the creditors to develop and vote on a plan. The process reduces the complexity and costs involved in a formal insolvency/administration process and encourages returns to creditors and businesses to continue trading.

Share on facebook
Share on linkedin
PrevPreviousLaunching Real Estate into the Digital Domain: The transition to e-Conveyancing in the ACT
NextIP Australia fee increases and updated classification searchNext