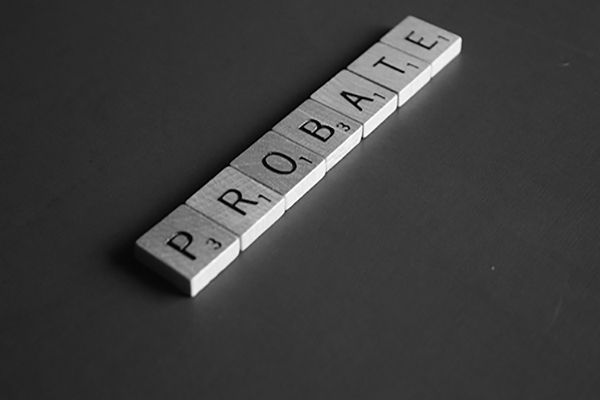 The recent case of In the Estate of Jansen [2020] ACTSC 130 (26 May 2020) underscores the importance of obtaining legal advice in relation to the proper execution of Wills.

In this case, a document in the conventional form of a Will did not meet the formal requirements of the Wills Act 1968 (ACT) (Wills Act) because the witnesses were not present when it was signed by the Testator.

This led to an application to the ACT Supreme Court by the deceased’s sister and wife, being the persons named in the Will as executrixes, for a declaration that the relevant document constituted the Will of the deceased notwithstanding it had not met the formal requirements of the Wills Act. An order that the probate of the Will be granted to the executrixes was also sought.

Challenge to Informal Will

A person who was to inherit the deceased’s shares under the Will opposed the making of the declaration and the grant of probate on grounds that:

The Court has the power to declare a document which did not comply with the Wills Act as the last Will of the deceased.

The Court held it was not necessary for the witnesses to file evidence about the execution of the Will because they were not actually attesting witnesses since they were not present when the deceased signed the Will.

As to the testator’s intentions, there was unchallenged evidence concerning the circumstances surrounding the making of the Will. The deceased had been diagnosed with cancer in early September 2018 then he dictated his wishes to his sister and asked her to send them to his solicitor in Sydney. That solicitor then took instructions from the deceased directly, explained the Will to him and sent the draft Will to the deceased’s sister by post.

In October 2018, the deceased told his sister he thought he was dying and asked if the Will was there because he needed to sign it. The deceased read the Will and signed it in her presence, but no one else was present at that time. The deceased’s sister then approached two other persons to sign the Will at different times, but they were not in the presence of the deceased, or each other when they signed the Will. The deceased died in November 2018.

The Court found the document clearly purported to state the testamentary intentions of the deceased, partly because it was in the conventional form of a Will and partly because of the circumstances in which it was created.

The Court declared the document to be the Will of the deceased notwithstanding it did not meet the formal requirements of the Wills Act and granted Probate to the persons named in it as executrixes. The costs of the executrixes were to be paid from the estate and there was no order for costs in respect of the person who challenged the orders sought.

In the Estate of Jansen shows that although the Court has power to declare informal documents are Wills, failing to properly execute a Will can result in your estate incurring significant liability for legal costs, thereby leaving less assets for your intended beneficiaries than would otherwise have been available to them from your estate, and unnecessary delays in the administration of your estate.

You should always obtain legal advice in respect of the execution of your Will to ensure it meets the formal requirements of the Wills Act. However, if a family member or friend has passed away and you have, in your possession, a document showing their testamentary intentions which does not appear to meet the requirements of the Wills Act, that document may nevertheless constitute a valid Will and legal advice should be obtained immediately.

You can contact Griffin Legal for any questions on Estate advice and administration.