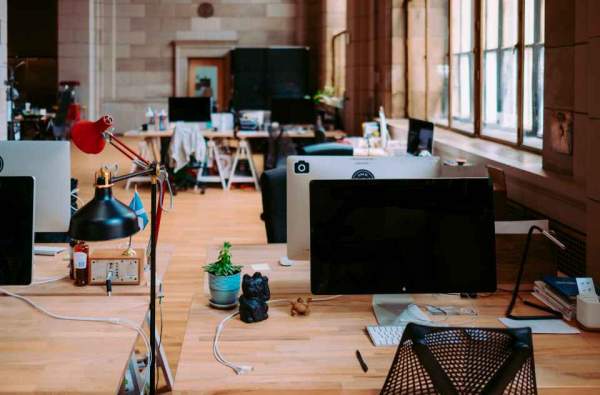 Unfair contracts legislation has now been in place for two and a half years. Only a Court can determine whether a contract term is unfair and there have now been a number of cases where contract terms have been voided on the basis that they are unfair.

These cases include two successful actions by the Australian Competition and Consumer Commission (ACCC) against the following well-known companies:

But it is not just the ACCC seeking to use these laws to void contract clauses. Recently, we have been involved in many matters where parties to litigation are also increasingly citing the law to avoid contractual obligations. They invariably claim they were not provided an opportunity to negotiate or simply that a clause created an imbalance in the relationship.

Unfair contract legislation applies to standard form contracts entered into or renewed on or after 12 November 2016 where:

A term is unfair if it:

If you have not reviewed your contracts and processes since this legislation commenced, we recommend that a review take place as soon as possible.

If you would like to know more about unfair contracts legislation or employment related matters, please contact us here.

Share on facebook
Share on linkedin
PrevPreviousWork in sport? Do you know about the Sporting Organisations Award 2010?
NextWhat will the new Morrison government mean for privacy?Next