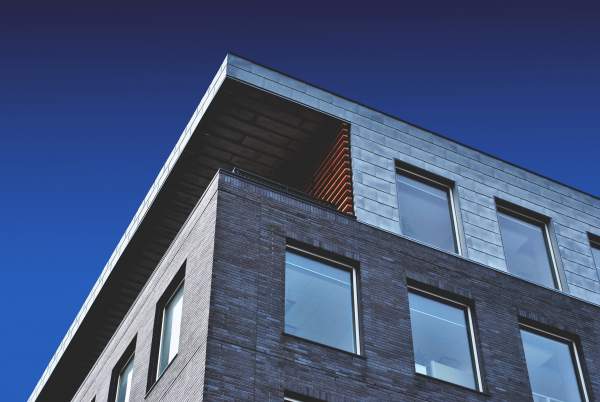 Things are changing in NSW...

Buying off the plan can be an exciting time for a homeowner or investor.  The shiny brochures always promise so much and provide an image of an amazing new building, a piece of heaven for you to invest in.  A purchase off the plan can lead to a great financial windfalls in some cases but heartbreak and sometimes a stressful battle in others when things don’t go to plan … whilst plans and detailed specifications provide an idea of what the finished product is intended to look like, the final product does not always live up to expectation.

During the construction process there may be circumstances that arise which may cause the developer to change layouts, or the overall look of a property, or even the quality of inclusions of a property to avoid budget blowouts.

Quite simply, until a project is finished, you don’t know exactly what you are going to end up with.  Off the plan contracts generally allow the developer to make changes to the initial plans, including layouts and even size reductions up to 5% of the square footage of a property.  This can come as quite a shock when walking through the property for the first time.

As buying off the plan has become more popular in recent years, there has been increased pressure on the Government to provide greater protection for purchasers given the variations allowed under most contracts.  In response to rising complaints from consumers, the NSW Government has passed new legislation to improve protection for buyers.

The Conveyancing (Legislation) Amendment Act 2018 (NSW) was passed by Parliament on 13 November 2018.  The legislation is designed to give purchasers greater confidence and certainty about what is being purchased and provides increased safeguards against the actions of developers.  The new laws hope to create greater transparency in the process and set minimum standards of disclosure whilst providing statutory remedies where the final product differs from what was originally purchased.

In addition to the requirements under the existing laws, sellers will now be required to disclose key information to potential purchasers including details of finishes, proposed by-laws affecting the property and whether consent has even been obtained for the project.

Additional time has been provided for cooling-off periods, allowing up to 10 days for off-the-plan purchases.

Whilst this is good news for property purchasers, it may create increased uncertainty for developers, as whether a person would have entered into the contract if they had known about the changes is entirely subjective.

As the regulations surrounding this new legislation develop it will be interesting to see the effects on the volumes of off-the-plan purchases and the number of buyers that use these new laws to get out of settlement of their contracts.