Pranks and Allegations of Sexual Harassment 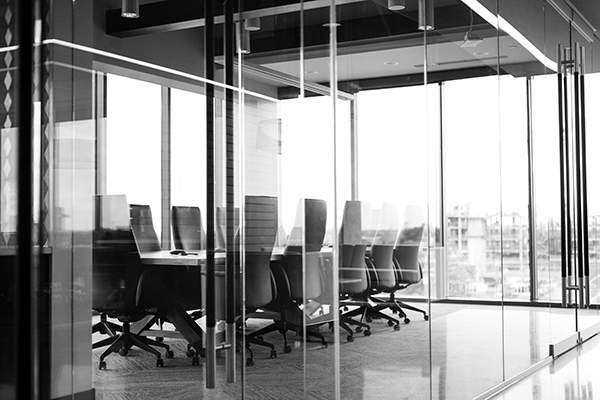 Pranks and allegations of sexual harassment

Sexual harassment allegations in the workplace are dealt with under Commonwealth and Territory legislation. Sexual harassment occurs when a person is subjected to any unwanted or uninvited sexual behaviour that is offensive, intimidating or humiliating. Sexual harassment may be verbal, visual or physical.  In summary, the legislation throughout Australia makes it unlawful for employees to do the following in connection with their employment:

These restrictions extend to pranks, as was seen in a recent Queensland case of Green v State of Queensland, Brooker and Keating [2017] QCAT 008.

In this case, Mr Green was a cleaner at a School. As a ‘prank’, two co-workers, one male and one female, set up a staff room to appear as though two staff members had used the room for a sex romp. The room was set up with empty alcohol bottles, clothes, and a condom containing fluid. The male co-worker invited the cleaner to sniff boxer shorts left in the room. The cleaner was distressed by the scene, including by the fact he thought he was cleaning up bodily fluids. As part of the prank a male co-worker invited him to sniff the boxer shorts. The male co-worker had also pretended to photograph or video the cleaner when he was at the school and had gestured with his middle finger to the cleaner’s wife and children at the school. The cleaner was only told it was a prank when he said he would confront one of the alleged staff members. The cleaner suffered post traumatic stress disorder and could not return to work. After suffering victimisation, he then suffered a second diagnosis. He sued the Queensland Department of Education and those involved in the prank.

The tribunal found the cleaner was sexually harassed and victimised after complaining of sexual harassment.  The cleaner suffered an acute anxiety state because of the prank, and within a month he was unable to work. He suffered an adjustment disorder with anxiety and depression, and his psychological condition developed into post-traumatic stress disorder. The tribunal awarded $156,051. The tribunal commented that without a recognisable personal injury the award would not have applied.

Most have known for some time, but pranks in the workplace are not acceptable. To avoid vicarious liability, employers should remind staff of their obligations, ensure staff are trained in acceptable standards of behaviour and have up to date policies in place.

If your organisation’s policies are not up to date, please contact us here. We can assist in drafting, revising and providing training on policies.