Changes to the Miscellaneous Award 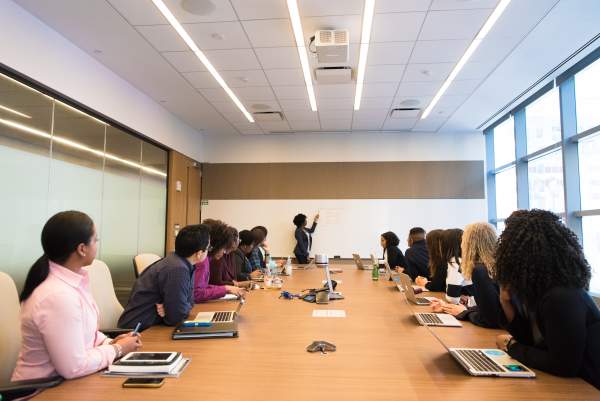 The Fair Work Commission have made changes, in effect from 1 July 2020, to the Miscellaneous Award 2020 to cover a broader range of workers, including many that previously would not have been covered by any Modern Award.

Who did the Miscellaneous Award previously exclude?

What changes have been made?

The Fair Work Commission also removed the exclusion contained in 4.2 for staff in senior positions, meaning it is now possible for the Miscellaneous Award 2020 to cover senior employees and managerial staff that had not previously been covered by any award.

The Miscellaneous Award 2020 will continue to exclude accountants and finance, marketing, legal, human resources, public relations and information technology specialists from its coverage.

What does this mean for employers?

Employers should carefully consider the applicability of the changes to the Miscellaneous Award 2020 to the classification of their employees.

It is possible that many employees previously exempt from Award coverage are now covered by the Miscellaneous Award 2020, in which case:

If you have employees which you consider not to be covered by an award, we recommend that you consider whether they may now fall under the Miscellaneous Award 2020.

We are happy to assist in assessing Award classifications, and advising on your obligations. 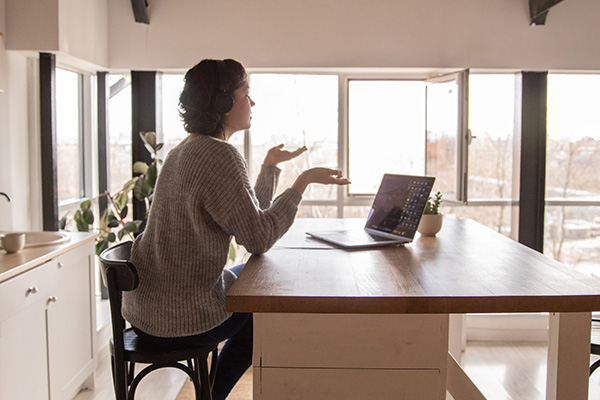 Working from home? Maybe you need a PIA

In 2021, remote working is not a foreign concept to any of us. To stop the spread of COVID-19 many offices across Australia and the 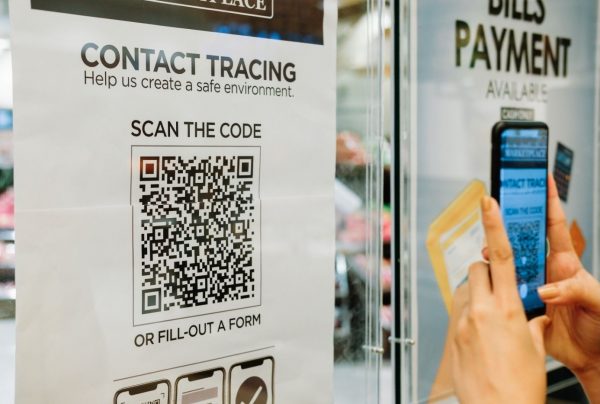 Everyone across Canberra has seen the Check In CBR posters at venues they have visited. Whether you’re sceptical about the process or happy to Check 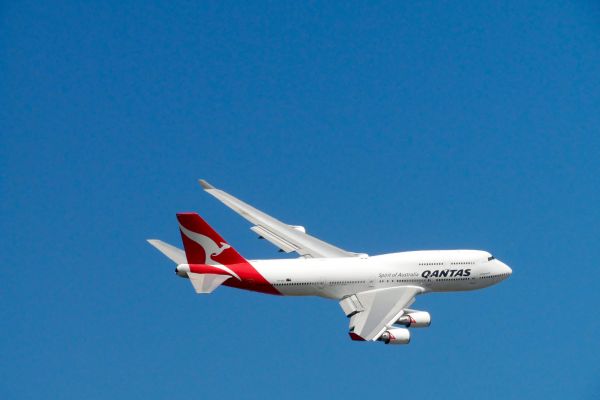