Can a dispute about a Deed, be resolved by the Deed in dispute? 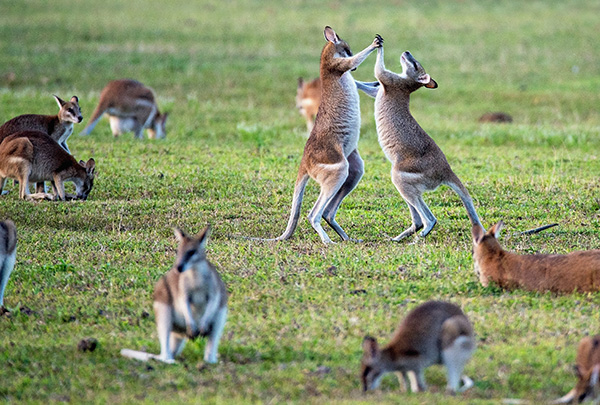 Whether you’re confused about the heading of this article or identify with it – the question of how to resolve a dispute under a Deed is not always so simple. This was recently seen in one of the many legal battles plaguing the Rinehart family which ended in the High Court this year in the case of Rinehart v Hancock Prospecting Pty Ltd; Rinehart v Rinehart [2019] HCA 13.

As many are aware, Australian billionaire Gina Rinehart has been caught in a lengthy legal battle with her children concerning the assets of her late father’s trust. Ms Rinehart’s children claim that the assets in their grandfather’s trust, acquired mostly from an iron ore discovery in WA, have been mismanaged by Mrs Rinehart to their detriment as beneficiaries. The dispute escalated to the High Court where, in May, the Full Court decided on an arbitration clause in a deed of settlement which Rinehart’s children claimed was unenforceable as they were coerced into signing it.

What did the Deed say about disputes?

Did the Deed apply even if there was an argument about enforceability?

In dismissing the appeal, the High Court favoured a broad interpretation of arbitration clauses to be informed by contextual elements such as the background of the deed and its purposes. Though language is important, the High Court have said that language alone can sometimes be insufficient. This was one such case where the construction of the arbitration clause had to be considered in light of its context. The history and nature of the dispute, being one between family members, evidenced that confidentiality was extremely important to the parties. Given this, the High Court decided that the confidential arbitration clause clearly intended to cover all disputes including those about the deed’s own enforceability.

In agreeing with the joint judgement, Justice Edelman confirmed that no contractual clauses will ever be “acontextual”. Context is always important. Where language is ambiguous or unclear, contracts will be interpreted in light of their history, purpose and aims. If you want an arbitration clause to only apply to certain types of disputes, you will need to explicitly state as much in the provision. Otherwise, the clause will be given a liberal interpretation pursuant to the Rinehart decision, potentially preventing you from seeking immediate judicial action.

If you have a dispute or question regarding the enforceability of a Deed, contact our team for assistance.