Case Update: Employee compensated $200,000 after being dismissed for sharing a Hitler meme 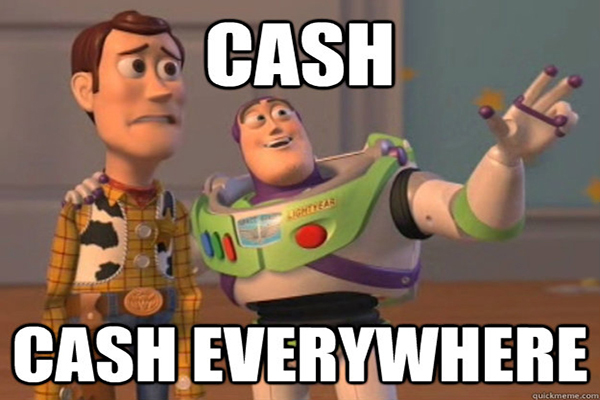 We previously wrote about the decision of the Full Bench of the Fair Work Commission in the case of Scott Tracey v BP Refinery (Kwinana) Pty Ltd [2020] FWCFB 820.

This case involved a Western Australia BP employee, Mr Tracey, who was dismissed with payment in lieu of notice after sharing a meme video of the German-language movie Downfall which depicts a frustrated Hitler on the brink of the Nazi regime’s collapse. The version shared by Mr Tracey parodied the long-running negotiations between BP and its employees regarding the BP Enterprise Agreement.

Mr Tracey shared the parody video with his colleagues, while at work, and was dismissed on the basis that he breached the BP Code of Conduct because the video was offensive and was accessed on a BP computer, using BP networks.

The Full Bench of the Fair Work Commission found that the video was not offensive, instead satirical. Further, they found that the misconduct of showing the video from a work computer was not sufficient to justify dismissal. This decision was later upheld by the Federal Court.

Though Mr Tracey was reinstated in March this year, no decision was made as to the amount of lost wages payable by BP to Mr Tracey. The Fair Work Commission asked for submissions regarding compensation for lost wages and invited the parties to reach an agreement about the amount.

When the parties were unable to agree on compensation, the Fair Work Commission determined on 10 August 2020 that the total amount of compensation payable to Mr Tracey to be $201,394.92. This amount was broken down to include $177,324.93 in lost wages and $24,069.99 in lost superannuation.

In reaching this decision the Fair Work Commission considered the lost wages of the employee, deducting the payment made in lieu of notice and amounts earned by Mr Tracey in different employment after being dismissed.

This is likely the final chapter in a case which highlights the need for employers to not only follow a fair process for dismissing an employee but to also ensure reasonable justification for the dismissal.

This case also highlights that while monetary damages are the most common orders made, the Fair Work Commission can order reinstatement, and as in this case, a sometime significant award for lost wages.

Share on facebook
Share on linkedin
PrevPreviousTrans-Tasman IP protection: how to register a trade mark in New Zealand
NextACAT fines Lessor for non-compliance with Tribunal orderNext