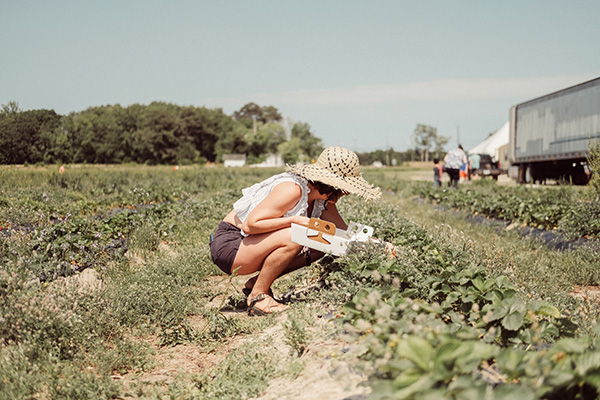 In 2018, Modern Slavery Acts were passed by both the Federal and NSW State Governments in order to regulate the risks of modern slavery in corporate operations and supply chains. These Acts attempt to address the gross breaches of human rights that occur daily, involving layers of deception, manipulation and vulnerability, culminating in many individuals, unbeknownst to the majority of Australians, being trapped in a cycle of servitude. For certain organisations, the possibility of having to comply with two separate enforcement regimes covering very similar ground my present significant hurdles.

As it stands, the Federal Modern Slavery Act (the Federal Act) requires entities that are either based or operating within Australia, with annual revenue greater than $100 million, to provide an annual report regarding the risks of modern slavery for their particular business and the actions taken to address those risks. Entities not falling within that bracket are able to voluntarily report on those risks. Peculiarly, there are no penalties for non-compliance included in the Federal Act instead, the Minister is only armed to request an explanation from an entity that fails to comply with the Federal Act. The Minister may then request that the entity remedy their lack of compliance. The only imposition on a non-compliant entity is the ability for the Minister to publish information regarding the lack of compliance.

In contrast, the NSW Modern Slavery Act (the NSW Act) casts a wider net requiring compliance and imposes far harsher penalties for failures to comply. In each financial year, the NSW Act requires organisations with employees in NSW and with a turnover of at least $50 million to prepare a compliant modern slavery statement which they provide to the State Commissioner and make public. A failure to comply with any of these requirements will attract a significant pecuniary penalty, being 10,000 penalty units ($1.1 million). In addition, the definition of modern slavery in the NSW Act is broader than the Federal definition, broadening the ambit of the NSW Act even further.

The legislation is available here.

Please contact us here to discuss in more detail.