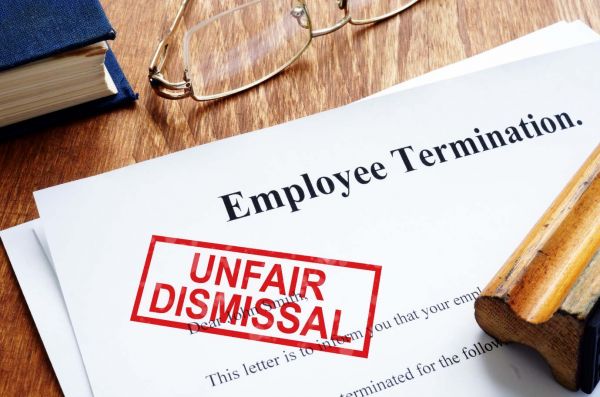 Mr Calleja was employed as a full-time spring maker until his employment was terminated by his employer in March 2021. Mr Calleja subsequently made an unfair dismissal claim. The former employer raised multiple defences to Mr Calleja’s claim, one of which was that Mr Calleja had not been employed for long enough to make an unfair dismissal claim, and that they had calculated his length of service excluding periods of “unauthorised” absence. One of the questions for the Fair Work Commission was how to calculate the minimum employment period, with particular reference to absences, including “unauthorised” absences.

Mr Calleja fell ill in November 2020. His condition required an operation and he made a WorkCover claim through the workers compensation scheme in Victoria.

Mr Calleja did not report the injury in accordance with his workplace policies and his employer objected to the WorkCover claim.

The objection to the WorkCover claim during Mr Calleja’s employment led to unpleasant and disrespectful messages between Mr Calleja and Mr Caramanico (a director of the employer). Mr Caramanico:

Mr Caramanico allegedly told at least two employees that Mr Calleja was a chronic alcoholic and took drugs. This led to a series of further texts from Mr Calleja, which he stated was due to feeling stressed and angry. This led to more written warnings from his employer to the effect that “any harassment or threats not related to his illness will invoke an immediate dismissal.” His employer also challenged the medical evidence provided and accused Mr Calleja of misleading the insurer because he did not disclose certain medication he was taking, which was precluded him from operating machinery.

Mr Calleja made an unfair dismissal claim to the Fair Work Commission (FWC) after his employment was terminated. This claim was disputed by his employer, who made various contentions including that:

Mr Calleja would be protected from unfair dismissal if he completed a minimum employment period of 6 months, or 12 months if his employer was a small business employer as defined in the Act.

The FWC found if the employer was a small business, even with the deduction of 15.5 hours of unpaid personal leave, Mr Calleja had still met the minimum employment period of 12 months.

Having found Mr Calleja was protected from unfair dismissal, the FWC then considered certain factors under section 387 of the Act in determining whether the dismissal was unfair. Those factors were dealt with as below:

The Commission found that the dismissal was harsh, unjust or unreasonable and Mr Calleja’s unfair dismissal application was successful.

This matter highlights the importance of considering any absences in determining the minimum employment period for eligibility to make an unfair dismissal claim and re-iterates the importance of employers providing a valid reason for dismissal. The reason should be a genuine reason and cannot be contrived or fanciful. Prior to dismissal, steps should be taken to mitigate the reasons of dismissal.